Dana-Lyn is a member of the Hwlitsum First Nation, based in Canoe Pass, BC and a lawyer. Dana-Lyn is a councilor of the Hwlitsum First Nation, elected to serve on Council in 2021. She has practiced criminal, administrative and employment law. She is a double alumna of UBC, having obtained her Bachelors of Arts and Juris Doctor degrees at the University of British Columbia.

As Senior Manager, EDI & Indigeneity, Dana-Lyn is currently leading the decolonization and Indigenization efforts in the Faculties of Applied Science and Land and Food Systems at the University of BC. Dana-Lyn has worked as a university administrator since 2012 in Indigenous awareness, programming and student affairs capacities. Dana-Lyn led Indigenous Awareness camps and cultural competency programming during her tenure at the Peter A. Allard School of Law with UBC, where she was recognized for her contributions to this work by being the 2016 recipient of the UBC President’s Staff Award on AdvancingDiversity and Inclusion.

Dana-Lyn has been aBoard member of RESEAU-CMI, Networks of Centres of Excellence– Knowledge Mobilization since December 2021. As a Coast Salish person, water and our relation to the rivers and sea are extremely important to Dana-Lyn 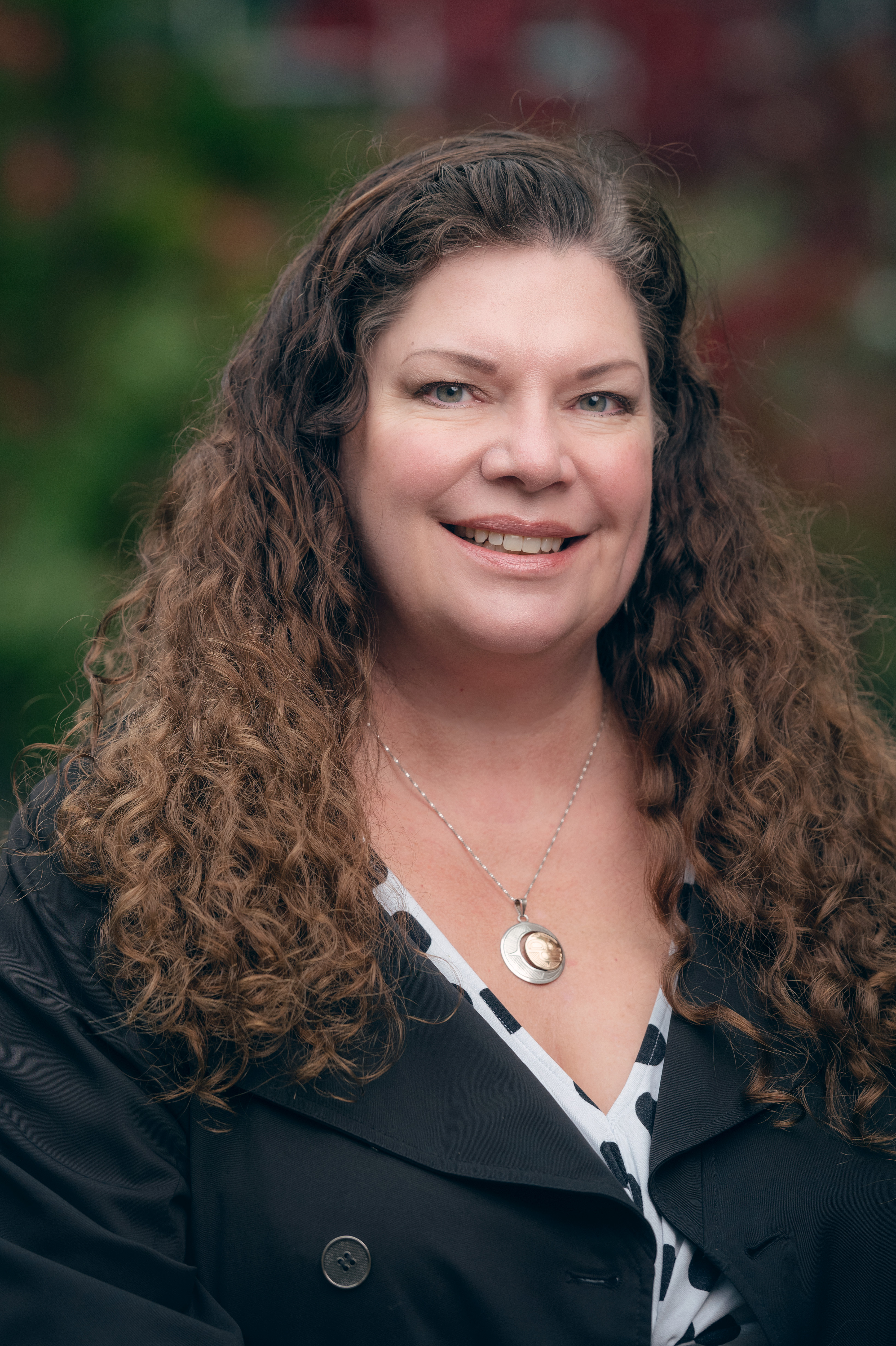