Marv joined Trojan Technologies in 1988, at a time when the company had just 20 employees.  During his first 15 years with Trojan, Marv had responsibility for expanding the business by creating a global sales and service organization. He was appointed as President of Trojan in 2003 and served in that role for 15 years, until his retirement in 2018.

Trojan Technologies is the global leader in the supply of ultraviolet light (UV) based treatment systems for municipal water and wastewater treatment, with more than 10,000 successful installations over 100 countries.   Under Marv’s leadership, the Trojan business successfully supplied and installed several of the world’s largest UV projects, including Orange County, California, New York City, Paris, Rotterdam and Chicago.  During his tenure as President, Trojan grew to a total of 750 employees, with global headquarters in London, Ontario, Canada, and with offices in 16 countries around the world. 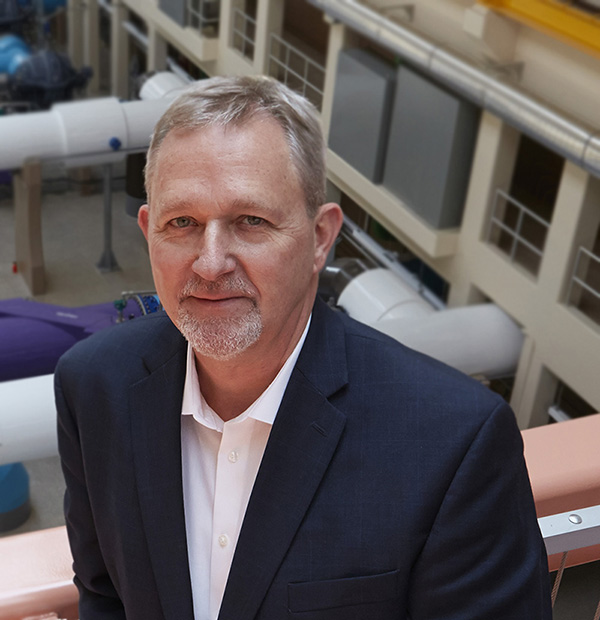