Matthew Evenden is a Professor of Geography and an Associate Vice-President (Research and Innovation) at the University of British Columbia.

Some of his major publications include Fish versus Power: An Environmental History of the Fraser River (Cambridge UP 2004), which received a Clio Prize from the Canadian Historical Association; The River Returns: An Environmental History of the Bow, co-authored with Christopher Armstrong and H.V. Nelles (McGill-Queen’s UP 2009); and Urban Rivers: Re-making Cities, Rivers and Space in Europe and North America, co-edited with Stephane Castonguay (U Pittsburgh Press 2012).  His latest book is Allied Power: Mobilizing Hydro-electricity during Canada’s Second World War (University of Toronto Press, 2015), which examines how the power needs of wartime production drove hydro development across Canada.

Before joining the VPRI, Evenden served as the Associate Dean (Research and Graduate Studies) in the Faculty of Arts (2015-2019) and before that chair of Canadian Studies at UBC (2011-2015). He was also a founding executive member (2005-2015) of the Network in Canadian History and Environment/ Nouvelle initiative canadienne en histoire de l’environnement (NICHE) and co-director (2007-2015) with Stéphane Castonguay of the Canadian Water History Project/Projet sur l’histoire de l’eau au Canada. 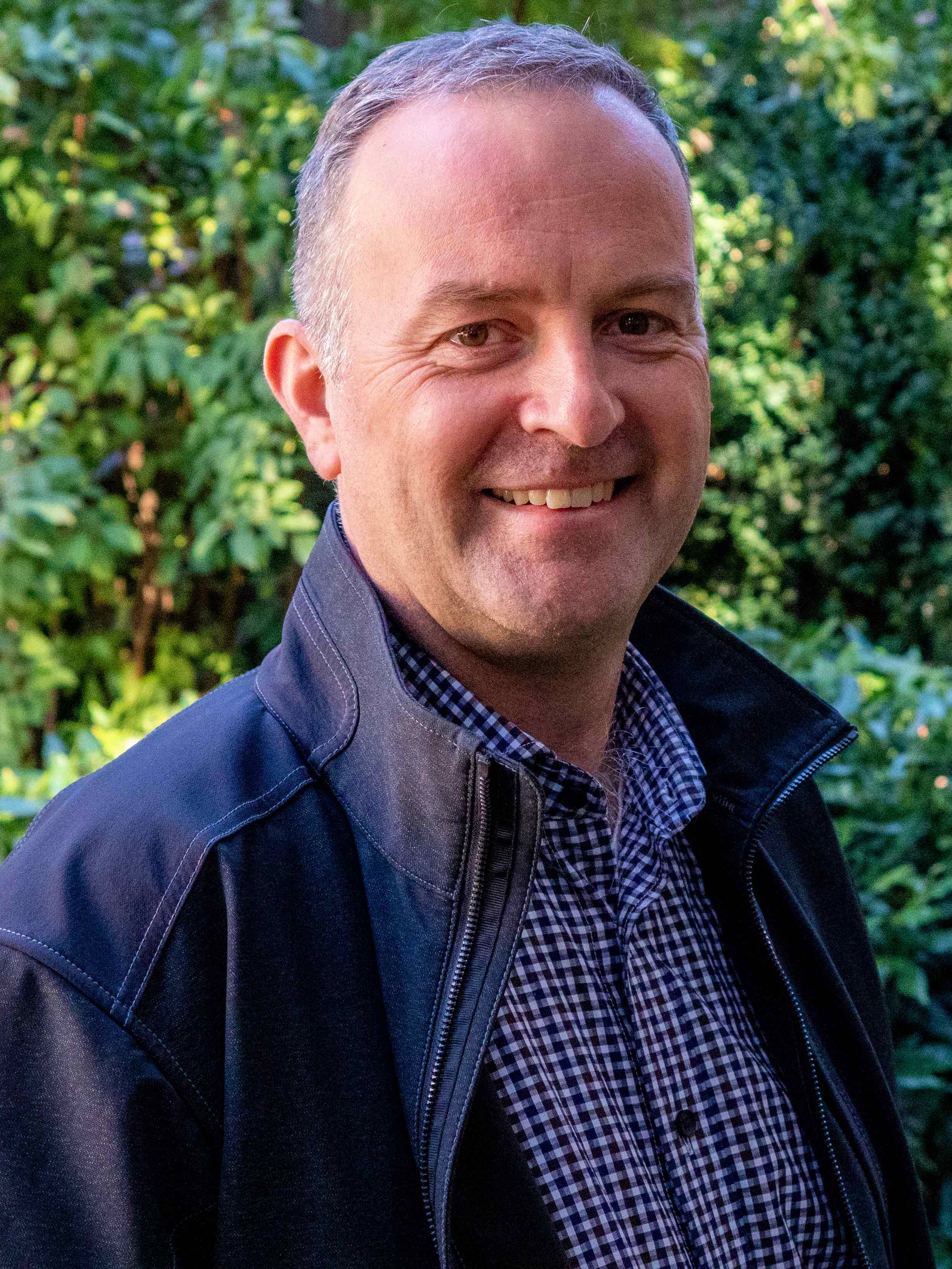